Our first initiative was first kicked off during the summer of 2017 when we were able to donate a few laptops and projectors to St. George's LP School in Attappady, Kerala, India. That same year, Aneel Chittilapilly and Anton Koenig founded the Digital Bridges club at Newton North High School and the club began raising money. Both Aneel and Anton wanted to give others the same opportunities with digital devices that have enabled them to persue their passions in computer science.

In Spring of 2018, we made our first local donation to Salemwood Elementary School in Malden, MA giving them enough money to meet their need for Chromebooks in the classroom. Last spring, we donated an iPad cart with several iPads (in a 1:1 match with Google) to Frank M Silvia Elementary School in Fall River, MA.

This year, we plan to more than double our previous fundraising and raise a minimum of $10,000. Currently, our club is focused on garnering more attention to recieve larger donations and to sponsor events hosted by the highschool and local businesses. 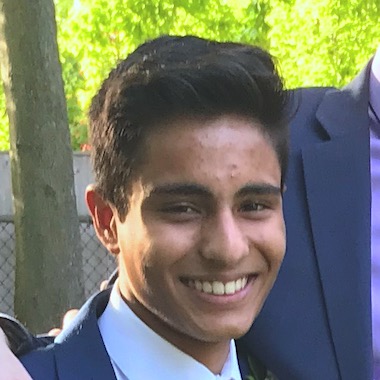 The first time I ever laid my hands on a computer, it unlocked a whole world of possibilities for me. As a programmer, I've learned that access to technology is invaluable in the 21st century, and I believe that all students growing up today should have equal opportunities and be able to pursue their dreams. 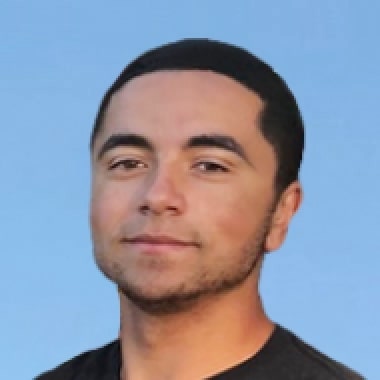 My passion for computer science and graphic design simply couldn't be if I didn't have a computer. I hope to gift other kids the opportunity to find something they love and to explore the endless possibilities online. 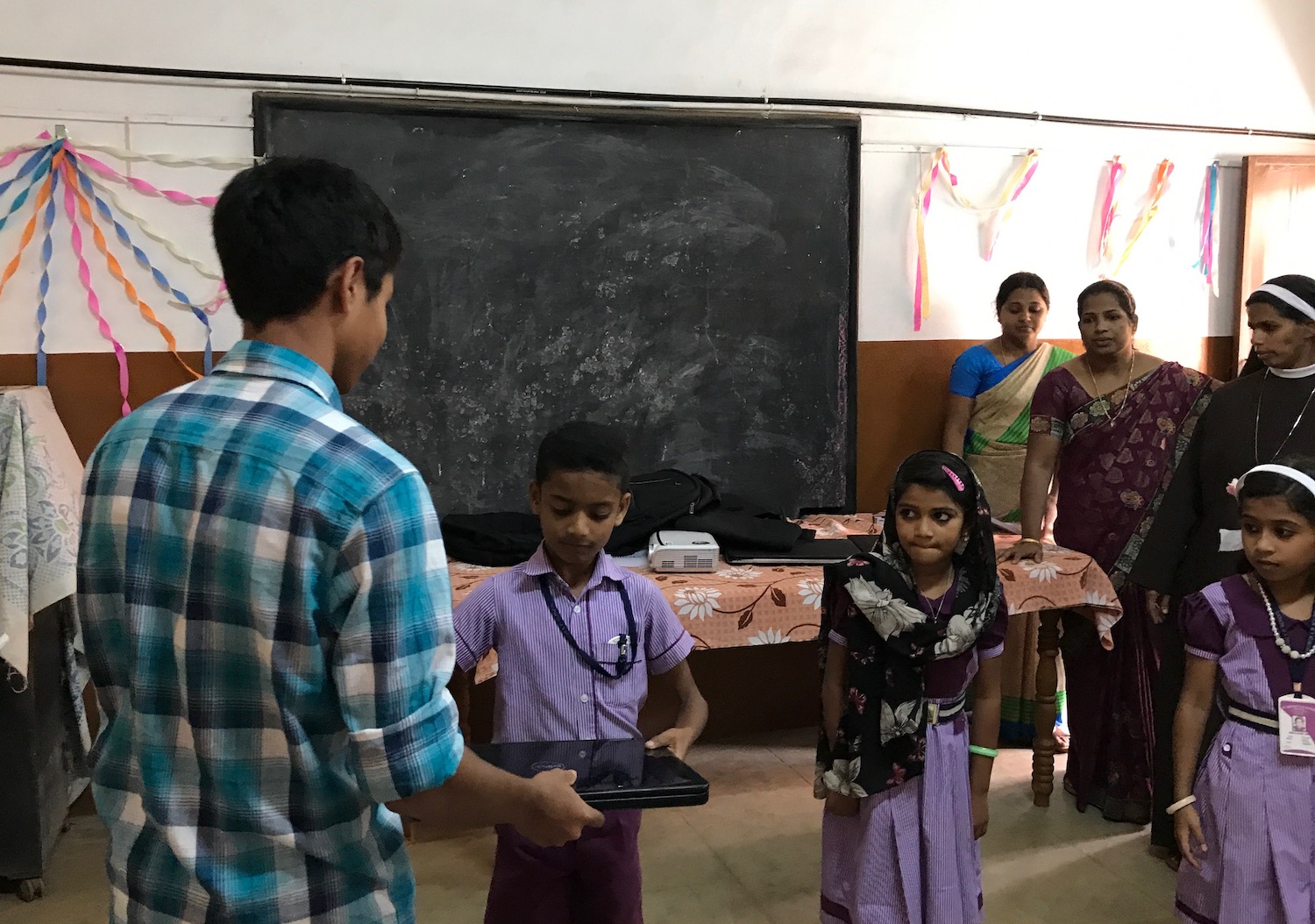 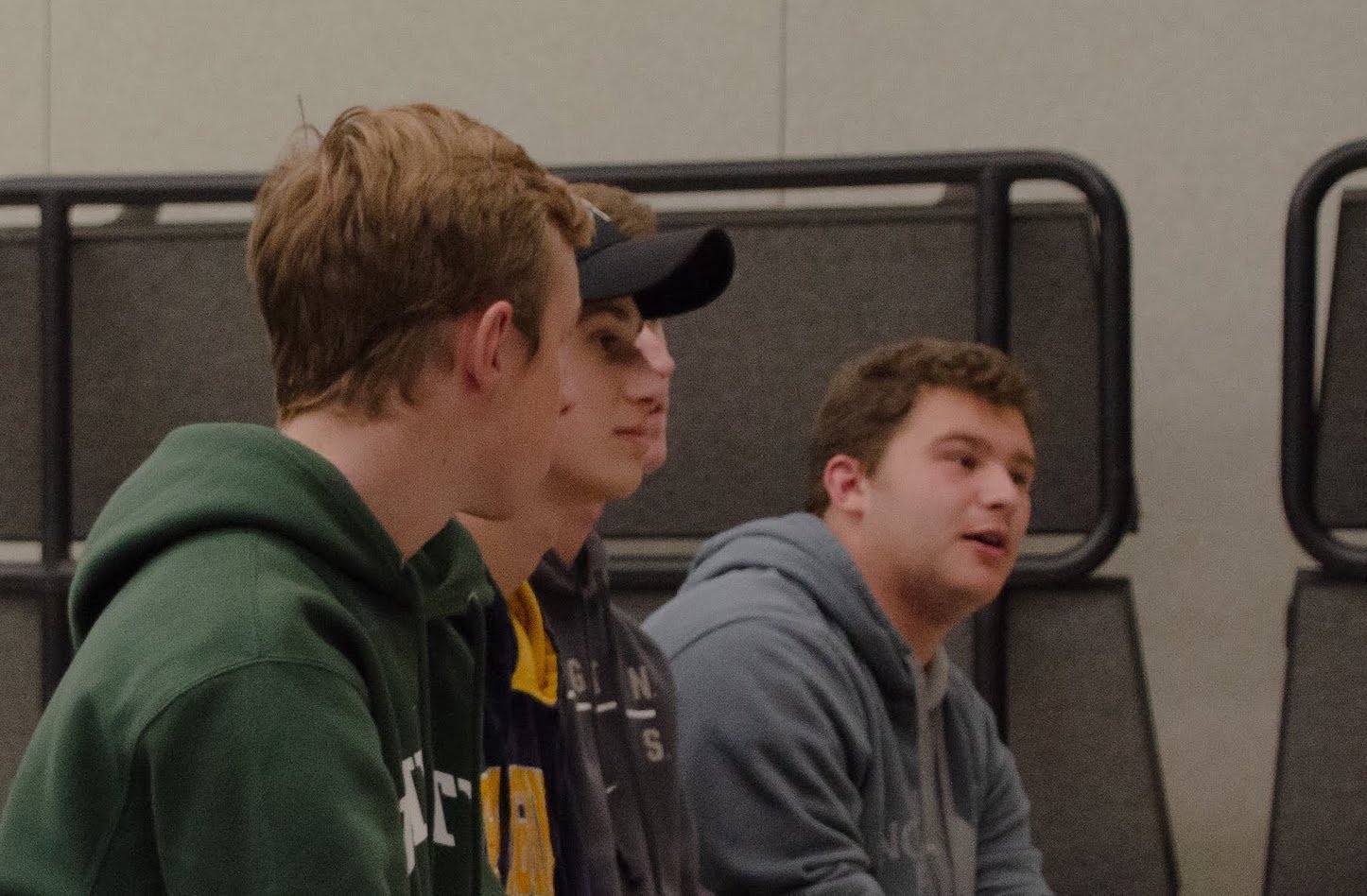 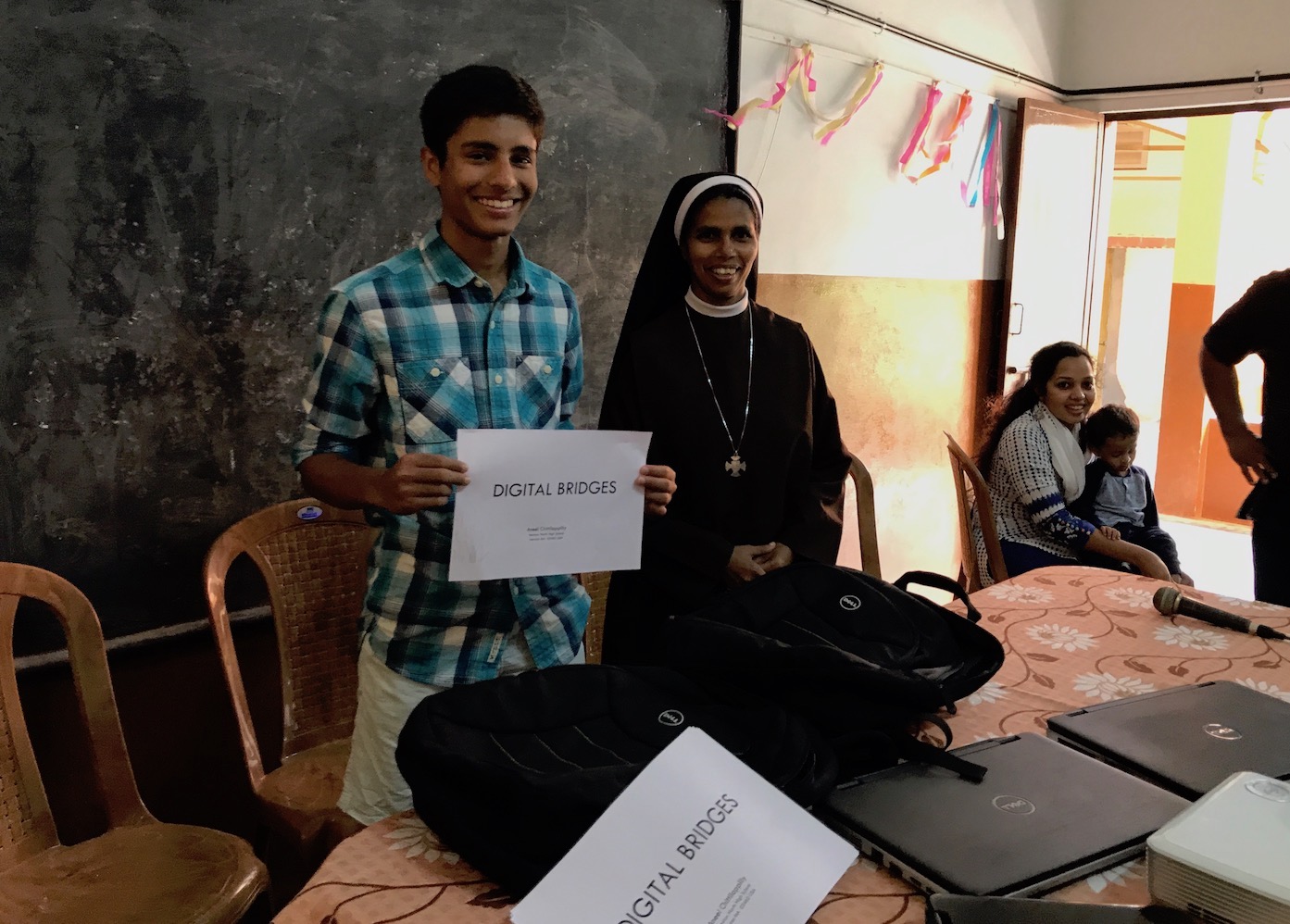 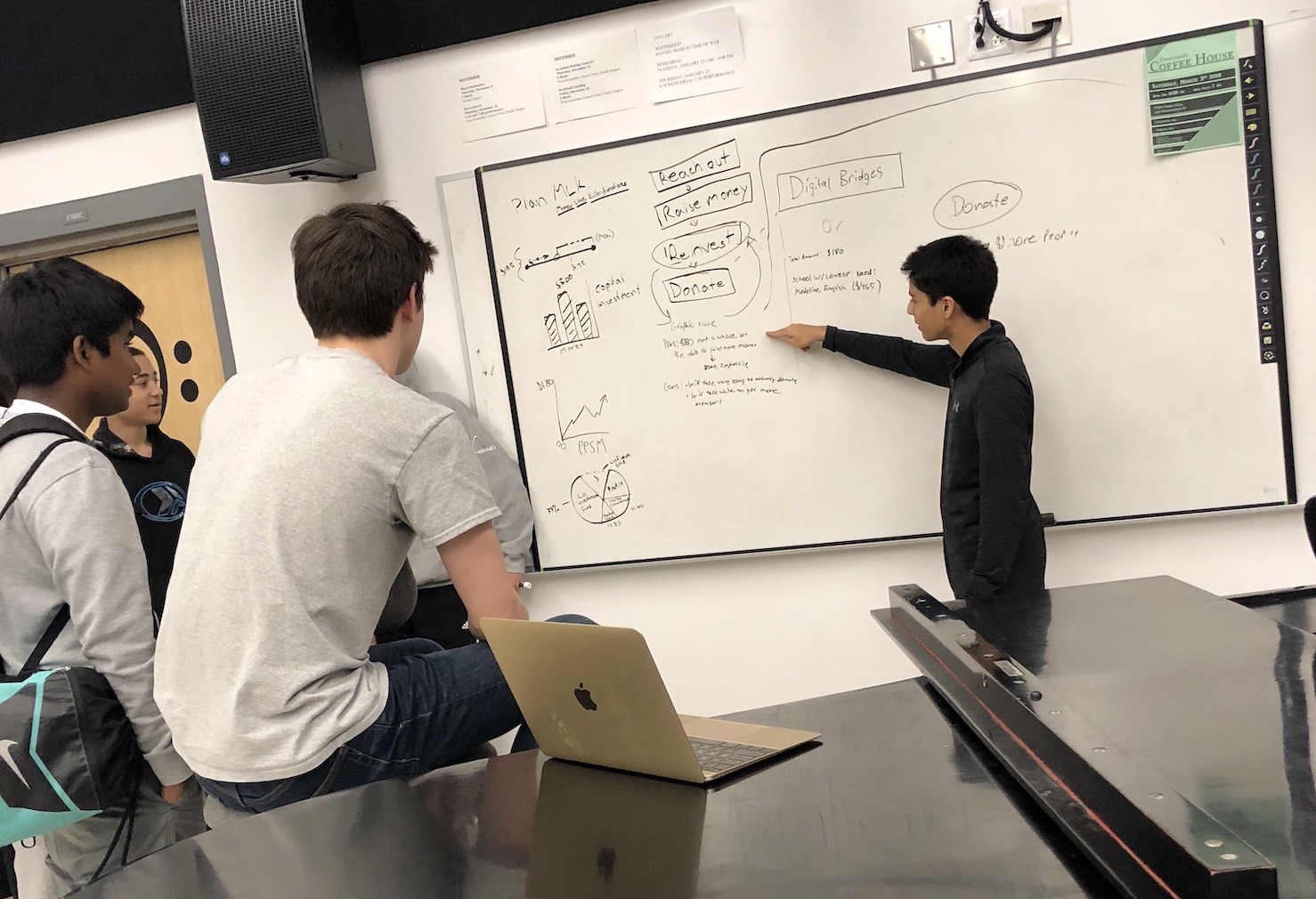 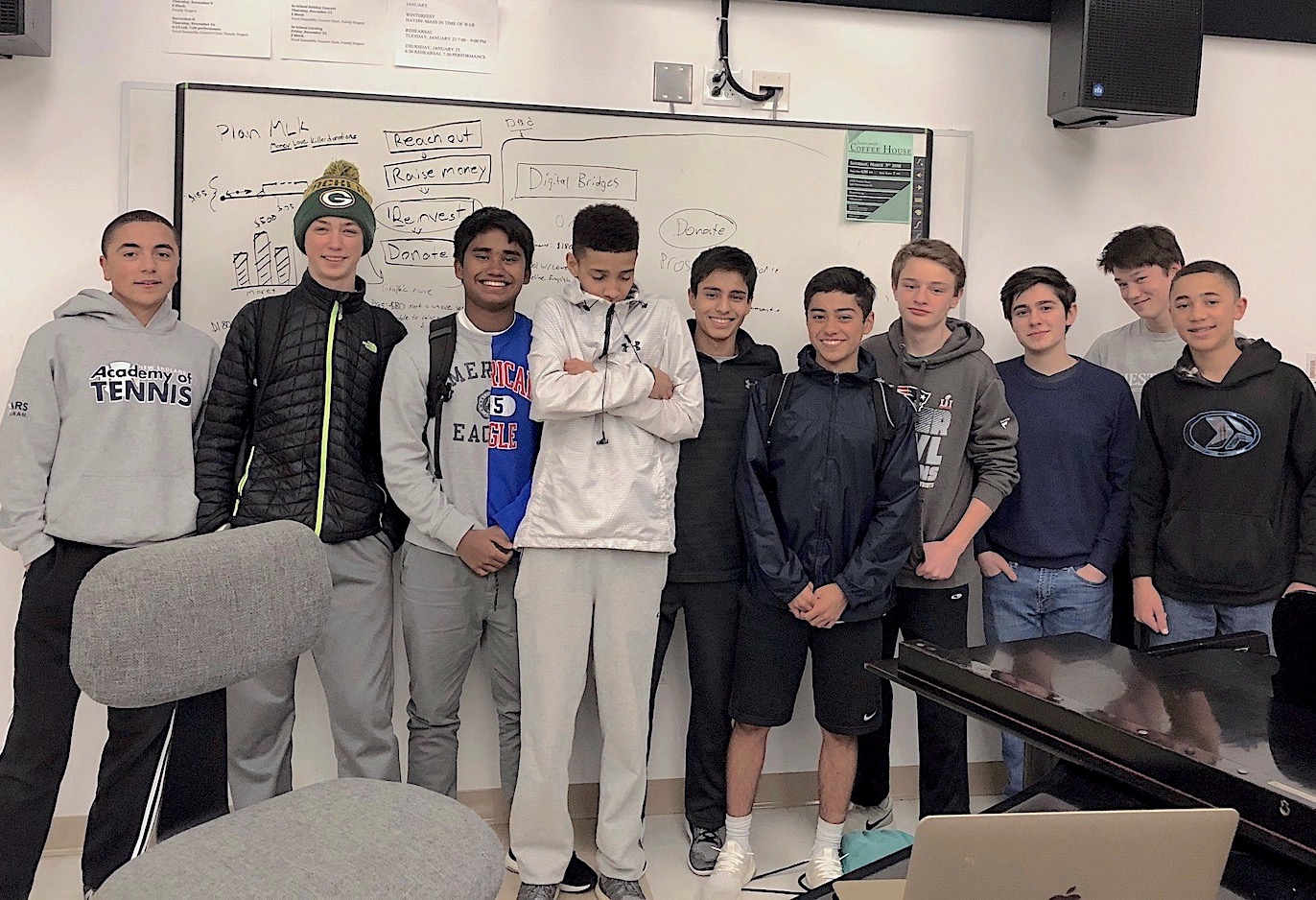 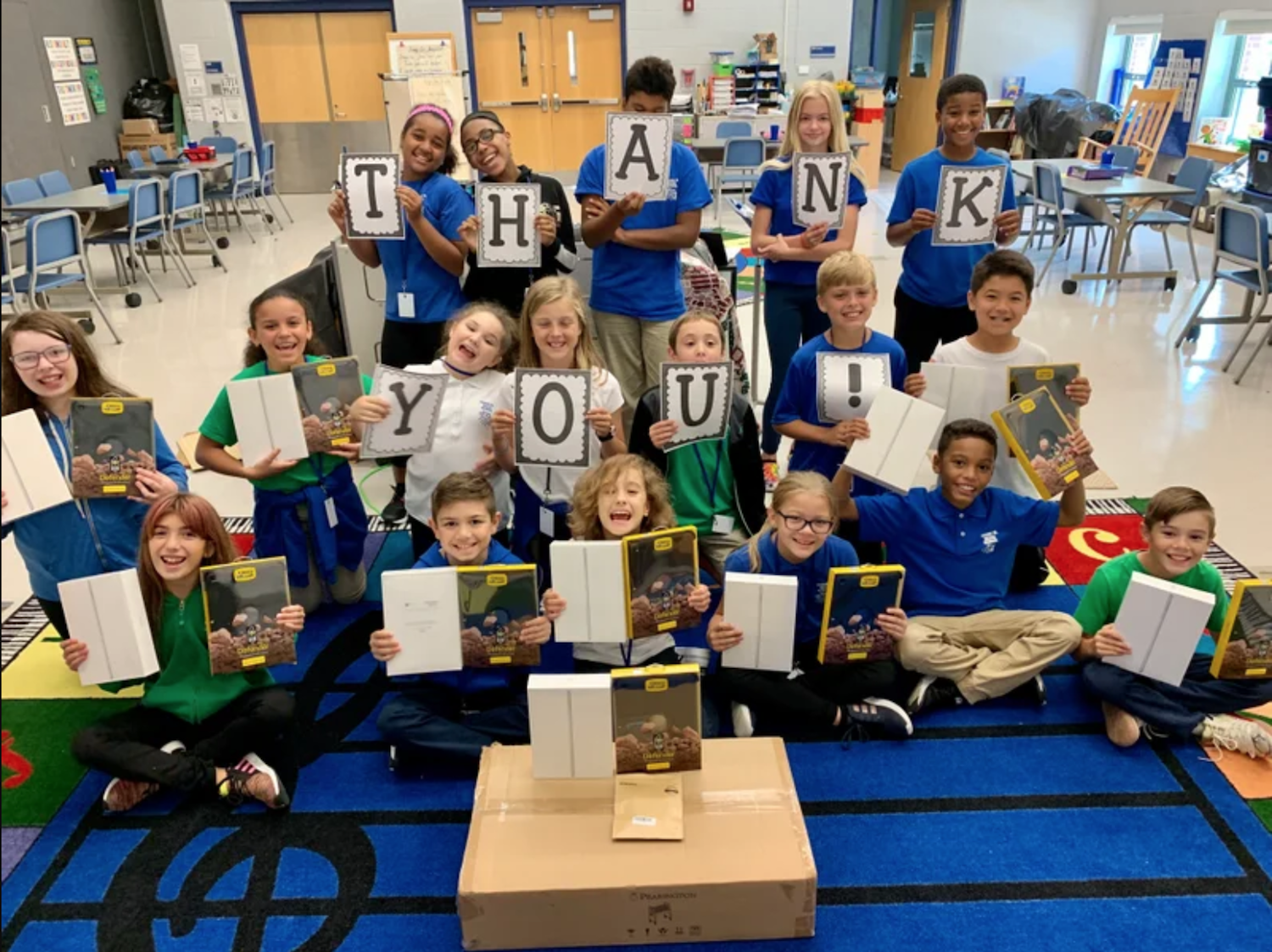 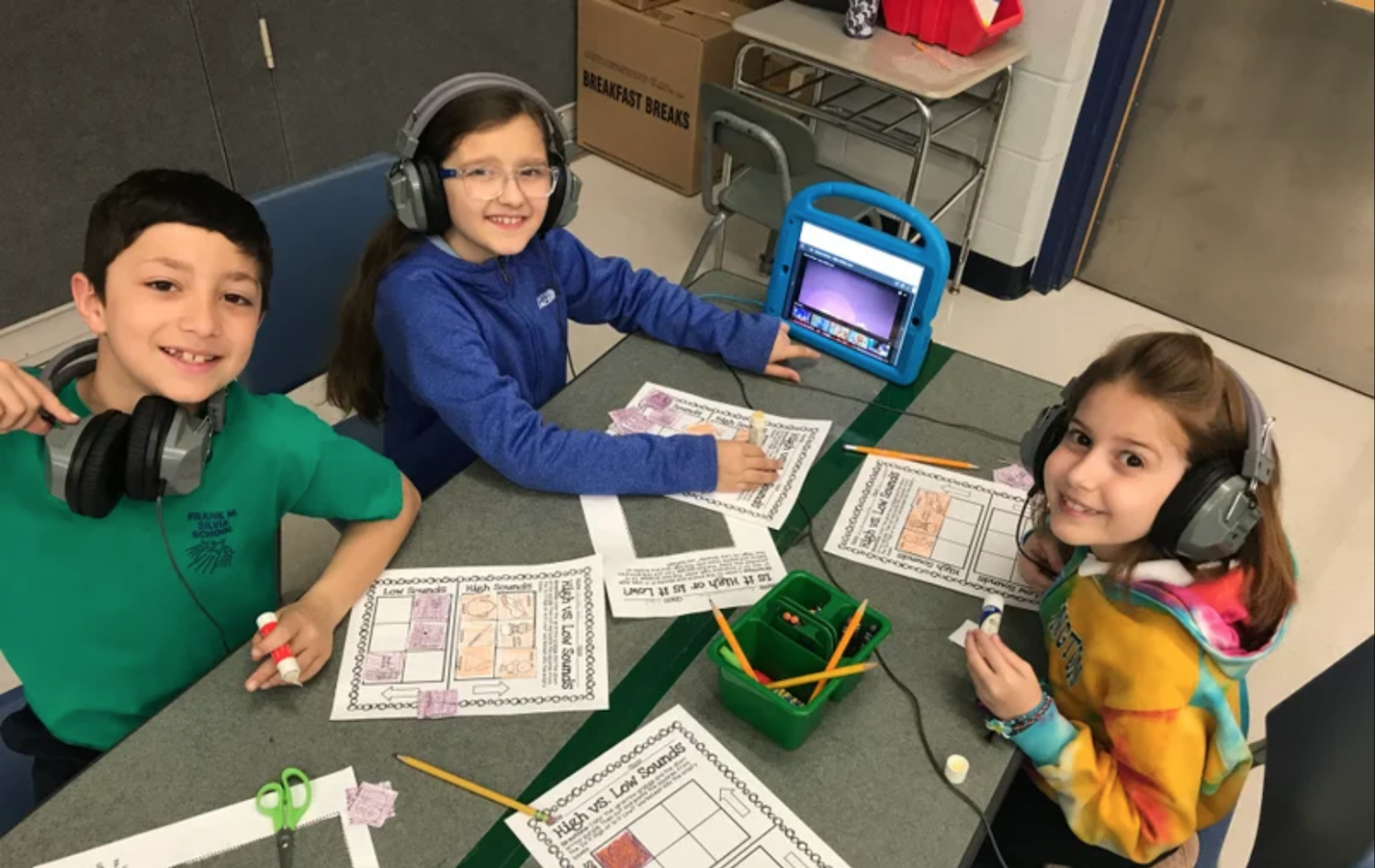